your dreams come to life 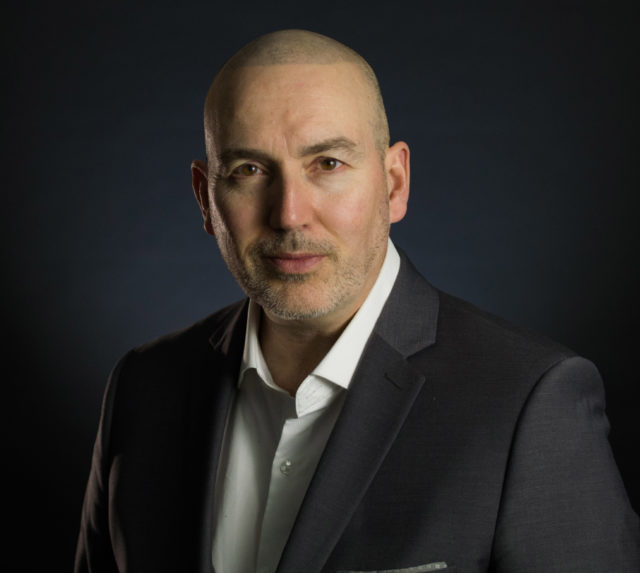 A highly experienced media producer who has demonstrated the ability to lead diverse teams of creative artists to new levels of success in a variety of new media and current online markets.

I’m drawn to the important stories that need to be told and finding the team and methods to take those messages to their audience.

Garnet Campbell was born and raised in Saskatchewan, Canada. From a young age, he was fascinated in stories and the power that they had on people. A natural affinity towards music and film production came in his teenage years, where he would learn to record music, play the guitar and drums, and develop his photography skills.

He studied recording engineering at Mid Ocean Studios in Winnipeg Manitoba and toured with several music groups in the UK, Scandinavia and USA as a live audio mixer. 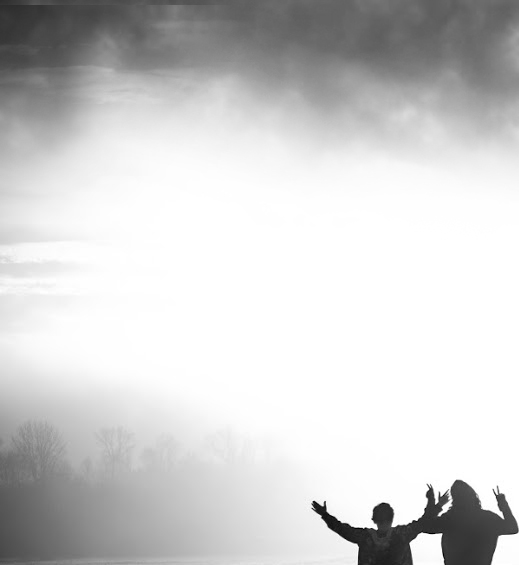 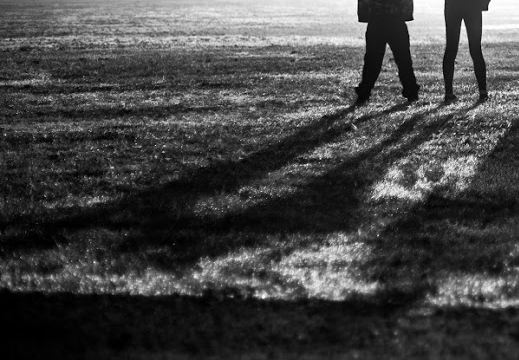 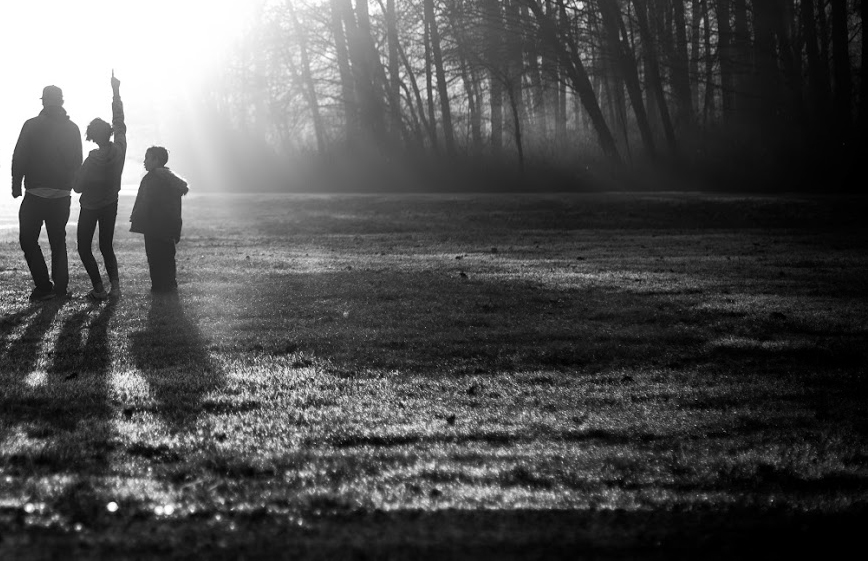 It was during these tours that I was given the chance to speak to large crowds, I began to feel the impact of speaking publicly and how many lives I could touch at once.

The work that I do and teams I’ve worked with has had a positive impact on the planet. Over the past three decades, I’ve been blessed with the opportunity to travel the world, and touch many lives through storytelling, education, and technology

We live in a world that fights for our attention. I'm drawn to people that are able to remove themselves from distractions and focus on the one thing needed for the moment.

Filmmaking is a team sport and I find that the greatest gifts and resources are found by being inclusive.

Is the oil the keeps teams running smoothly I like to foster it and protect it as much as possible.

At times its painful but this is where the growth and gains live.

Have you found your tribe,  your people ,  your family? Love rules and matters the most at the end of the day

Ready to get started?

Let's Get to Work